Proof of Work vs Proof of Stake, what is the difference? 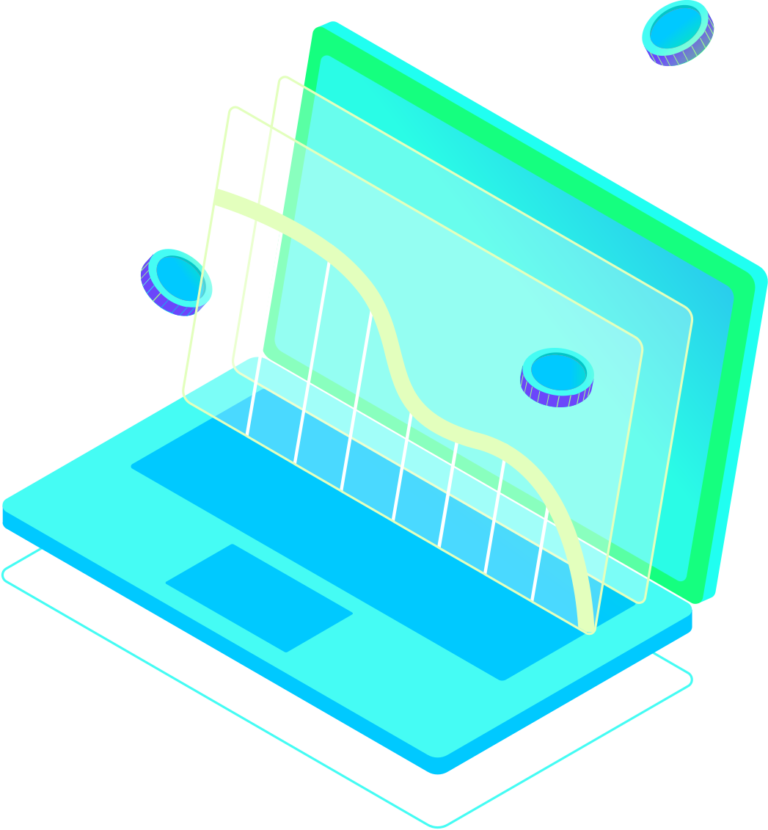 Mining cryptocurrency is an energy intensive business. But it doesn’t have to be. Several members of the Ethereum community have been proposing a radical shift in how the currency is mined that could change the cryptocurrency, and others, forever.

As we outlined in our Bitcoin guide, miners are trying to solve fiendishly difficult puzzles in order to be the first to complete a block and be rewarded with Bitcoin.

This difficult puzzle is known as Proof-of-Work. It was built into Bitcoin’s design, and replicated by other cryptocurrencies, including Ethereum.

One of the by-products of this system is it requires a lot of electricity and machines working on a problem in order to solve it.

The Bitcoin network alone is currently consuming the same amount of electricity a year as Colombia!

But there is another way of mining.

Proof of Stake mining is trying to achieve the same outcome as Proof of Work: to help verify transactions on the blockchain.

However, the difference in Proof of Stake is the miner of a new block is chosen by the network - instead of the miner being the first to solve the puzzle.

This new system for choosing a miner on Ethereum has been called Casper.

How does the network choose?

It’s based on how much Ether the miner currently holds and for how long they have held it. For example:

The system essentially rewards those people who have a greater stake in the ecosystem.

One of the biggest shifts this new system would bring is that miners are no longer rewarded for creating the blocks.

Instead, they will be rewarded in transaction fees.

See more about transaction fees in our guide to Ether, Gas, ERC20

That has lead some to redefine miners as forgers

How do I become a forger?

Anyone can become a forger. All you need to do is send some Ether to the Casper protocol in order to become part of the validator pool.

This acts as a safety deposit and can be taken away if a forger breaks the rules of the network.

Ethereum isn’t the first cryptocurrency to be considering this new method.

ShadowCash, Nxt, BlackCoin, NuShares and Nav Coin have all implemented a version of Proof of Stake.

The network is due to make the switch at some point in 2018 in its next major hard fork, which could convince other currencies to follow suit.