What is Ethereum Classic?

Ethereum Classic is a smart contract platform and cryptocurrency. Ethereum Classic (ETC) shouldn’t be confused with Ethereum (ETH), even though they were the same until an argument led to divorce. 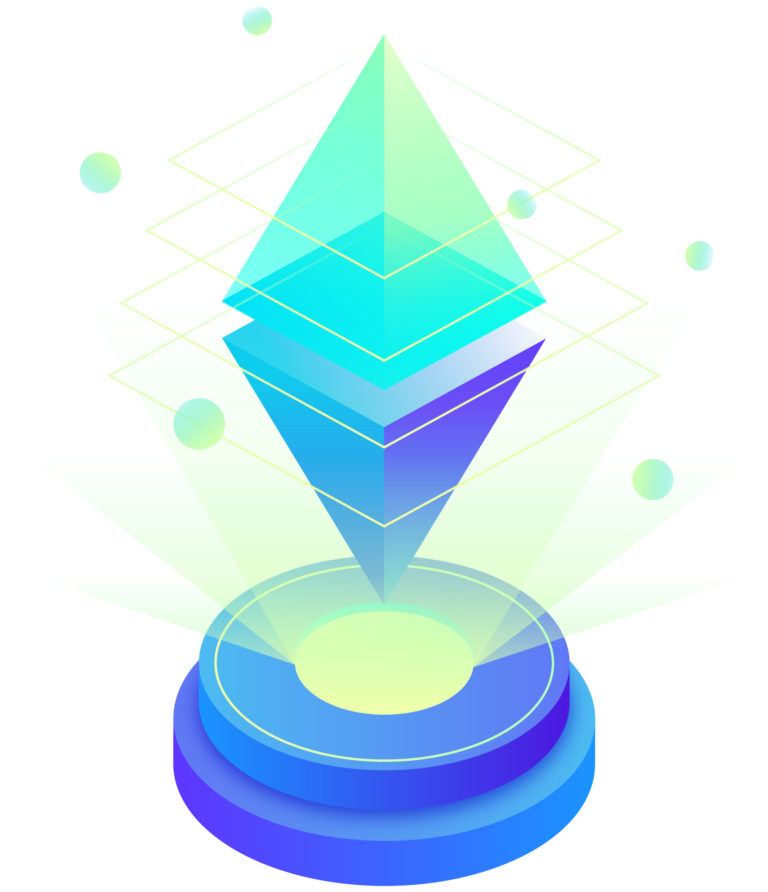 Ethereum Classic is a smart contract platform and cryptocurrency. Ethereum Classic (ETC) shouldn’t be confused with Ethereum (ETH), even though they were the same until an argument led to divorce. Below we explore what lead to the acrimonious split.

What is Ethereum Classic?

Ethereum Classic is an open-source platform based on blockchain technology. Its main focus is smart contracts – code that allows people to exchange money, property, shares, anything of value without the need for a middleman. It bears many of the same hallmarks–Ethereum Virtual Machine (EVM), a proof-of-work mining mechanism and Gas–as Ethereum does.

A Russian/ Canadian computer programmer called Vitalik Buterin wrote the white paper Ethereum is based on. However, Ethereum Classic came into existence on July 20, 2016 as part of a decision made by a group of developers that disagreed with a contentious course of action (more on that below).

Ethereum Classic announced its decision to stay put with a declaration of independence. It includes a list of ‘grievances’ and a ‘code of principles’.

What’s so special about it?

Here’s a quick history lesson. In the beginning, there was only Ethereum. A group called the Decentralized Autonomous Organisation (DAO) used Ethereum to create what was essentially a venture capital fund. It was met with huge interest, raising more than $100 million through the sale of tokens.

But there was a vulnerability in the code which was soon exploited. Millions were drawn out of the DAO fund, and investors panicked. They had a 28-day window to come up with a solution before the ‘hackers’ could cash in the tokens. One solution was to create a hard fork to reverse the hack and give people their money back. This caused an outcry from purists who believed in the blockchain principle that you don’t mess with the ledger.

The majority of the community, including big players like Vitalik Buterin, chose the hard fork. That evolved to the Ethereum that exists today. On the other hand, the people who believed in keeping things the same stayed on the existing platform and changed the name to Ethereum Classic.

How is Ethereum Classic produced?

Ethereum Classic is a proof of work coin which can be mined using computing power. Ethereum Classic (ETC) however, announced it will have a total supply of around 210 million coins, unlike Ethereum (ETH) which has no limit.

How does Ethereum Classic work?

In much the same way as Ethereum does. Gas is used to provide a metric for the cost of doing work on the blockchain. And many of the other features are broadly similar.

What can you do with Ethereum Classic?

ETC is the fuel of the Ethereum Classic blockchain network. It can also be traded on several exchanges for other cryptocurrencies.

When Ethereum initiated a hard fork, it took most of the key influencers with it. This included the Enterprise Ethereum Alliance, which is made up of massive companies like Microsoft who want to increase adoption of Ethereum.

In the battle of fork or no fork, Ethereum has come out on top. It enjoys a better reputation, more investment, and a higher currency value.

However, Ethereum Classic has an active community, and recently also joined the Enterprise Ethereum Alliance. It's completed the building and deployment of sidechains, too something that Ethereum is still experimenting with, and is actively creating more sophisticated coding languages in the form of the Emerald Project.

Ethereum Classic is still the underdog, but for some in the community, that's not necessarily a bad thing.